“The key to gardening is learning about weather – rain, wind and sun – and time – the cycle of the seasons”

Providing access to drinking water and sanitation in Madagascar

All the indicators on development and democracy in Madagascar have fallen since the country’s political crisis in 2009. Over 92% of the population lives with the equivalent of under $2 per day, making Madagascar one of the poorest countries in the world. In addition, the damage wrought by cyclones and drastic budget cuts on investment and maintenance have exacerbated the deterioration of roads and water and electricity infrastructure.

The main victims of insufficient access to drinking water and sanitation are the disadvantaged children of isolated areas where diarrheal diseases are among the leading causes of infant mortality. These illnesses could be avoided simply by the systematic washing of hands with soap, the use of hygienic latrines and, naturally, the consumption of clean drinking water. In parallel to its work on placing thousands of children every year on the path to school, and on the request of several villages, France Vozama called on the Wavestone Foundation to develop access to drinking water and sanitation through the construction of eight water fountains, a sanitation unit and six latrines.

Vozama’s strength also lies in its efforts to raise the awareness of participants. By continuously educating the children attending our schools, together with their parents, on hygiene and sanitation, the organization is gradually bringing about changes in behavior. The construction work was finalized and implemented in October 2015.

Over 1,200 families now benefit from these improvements. 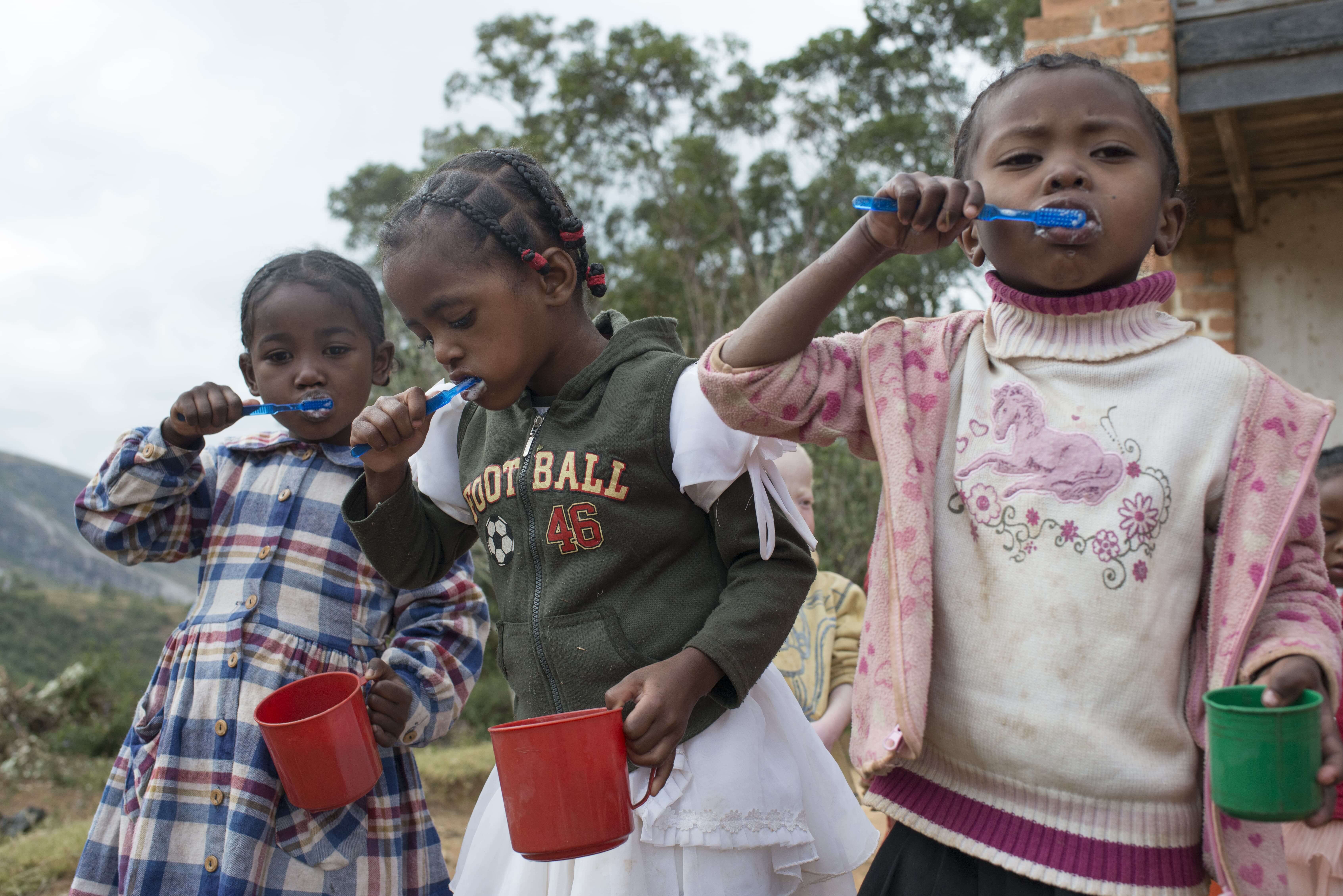 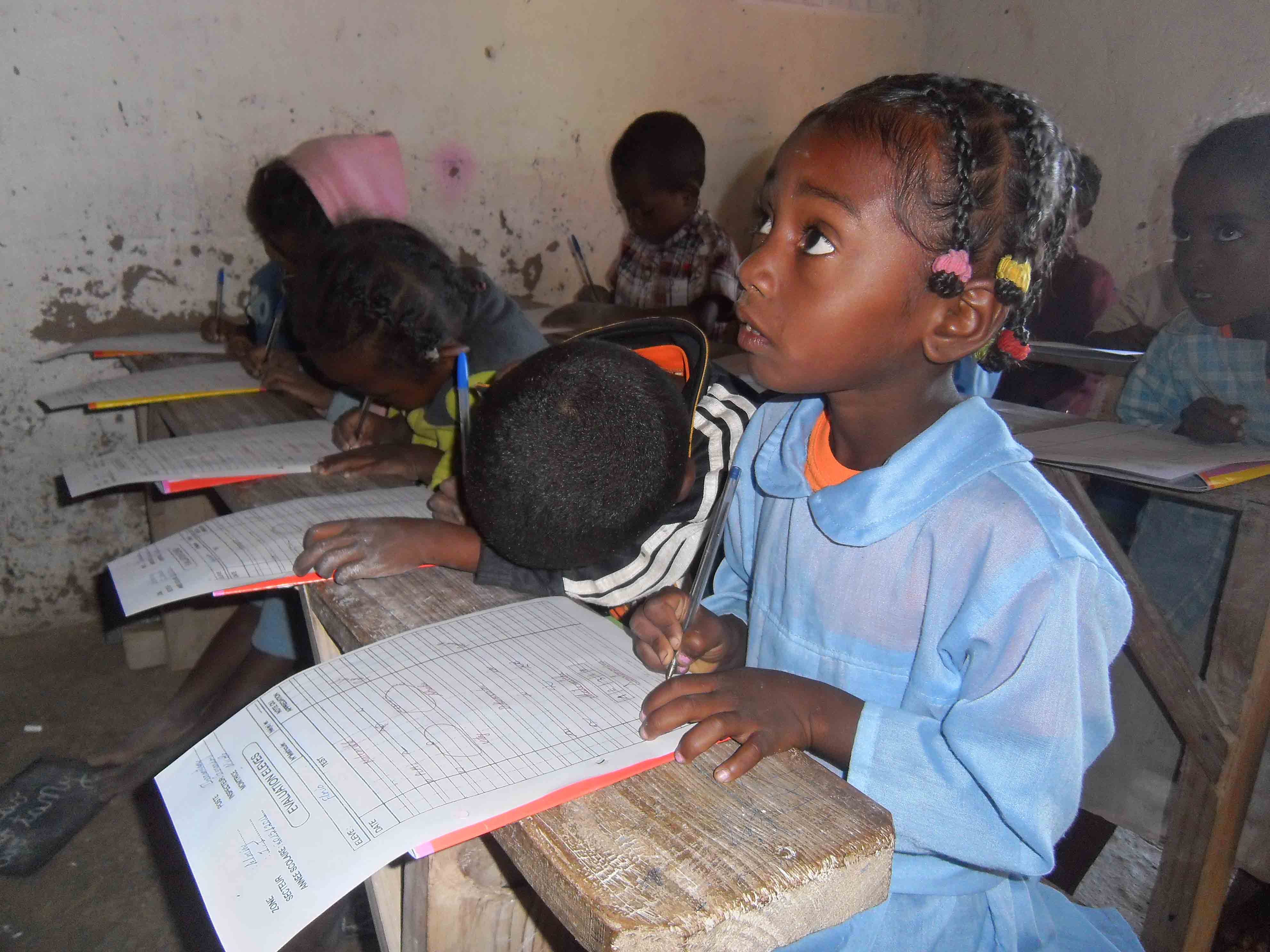 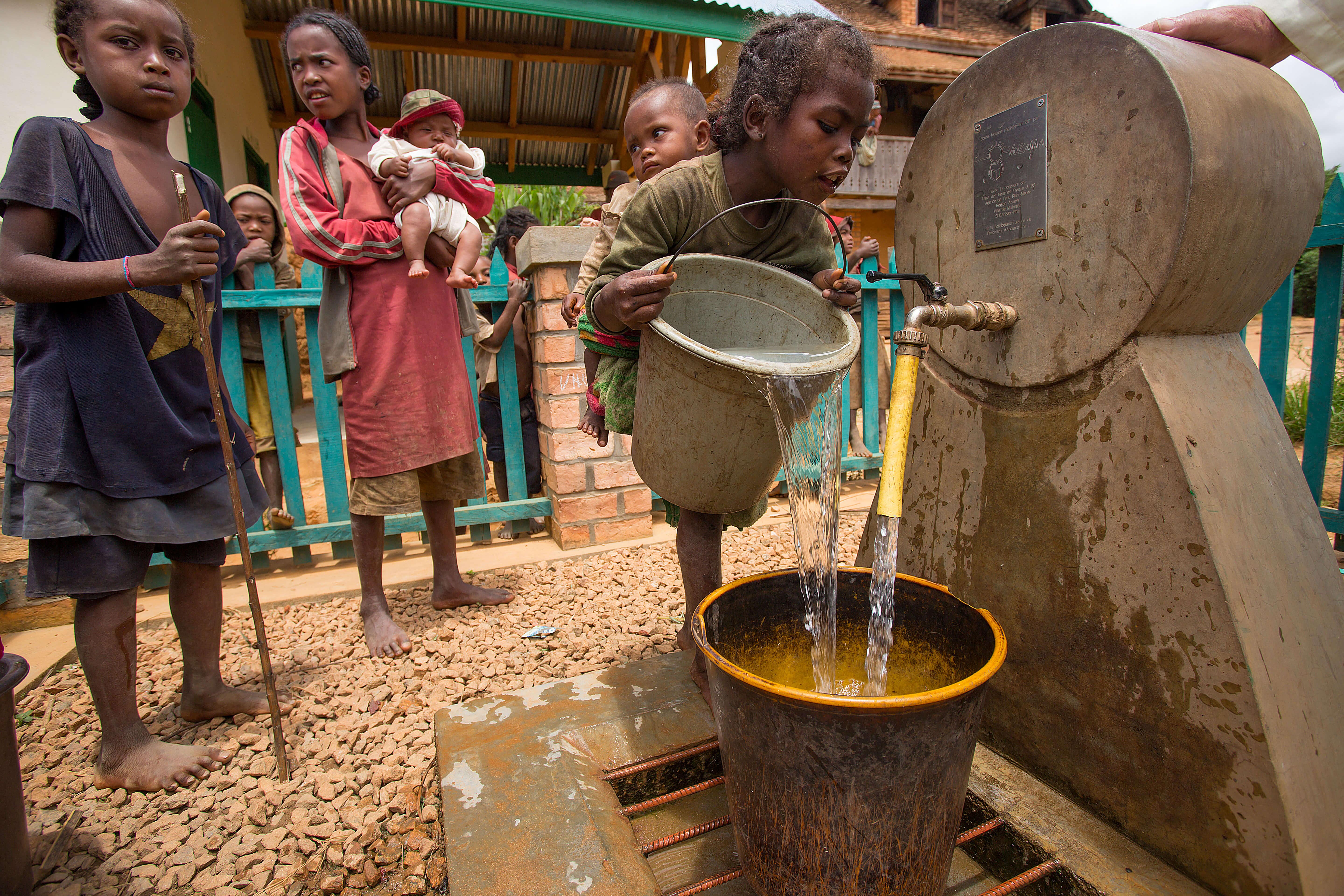 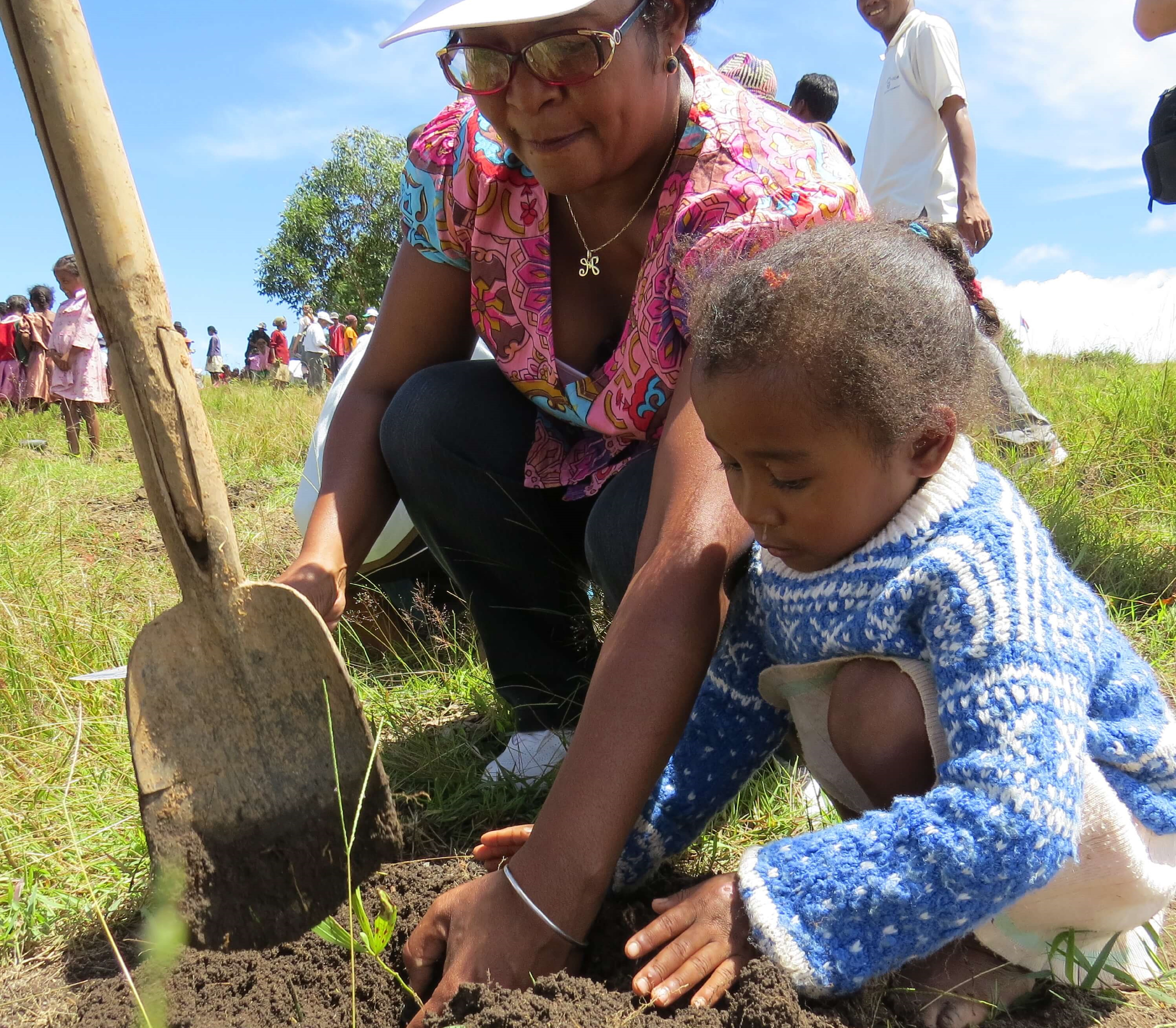 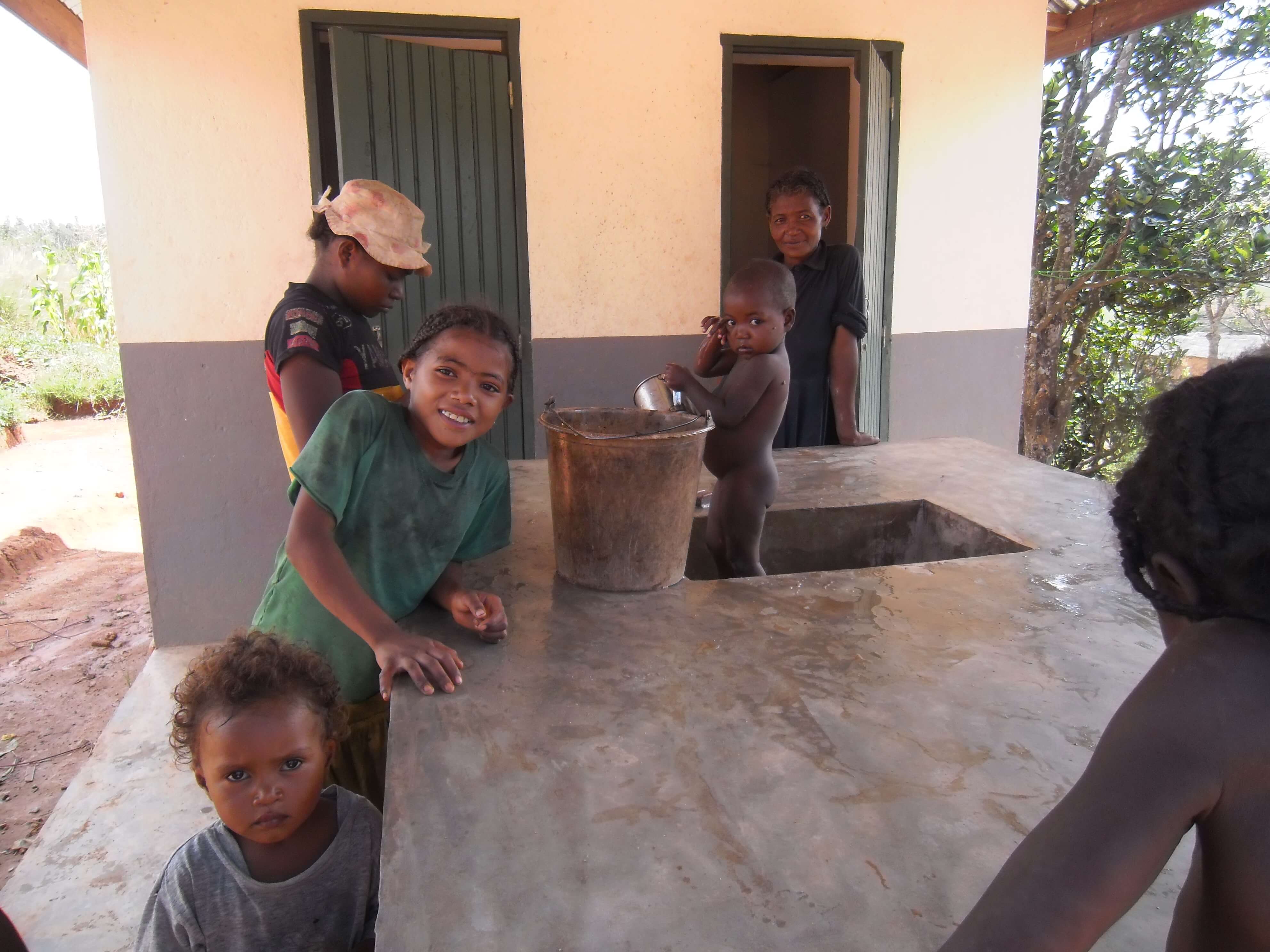 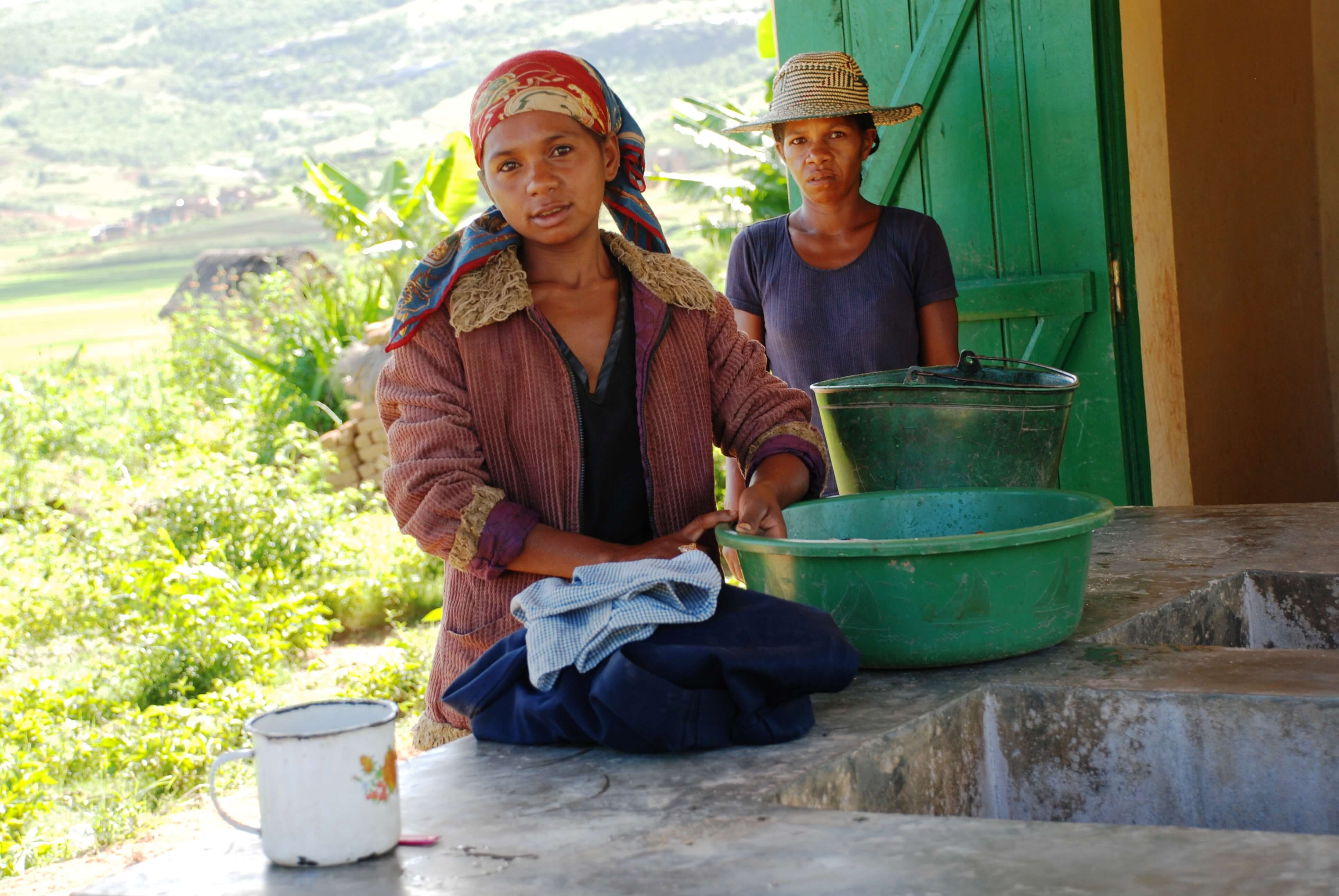 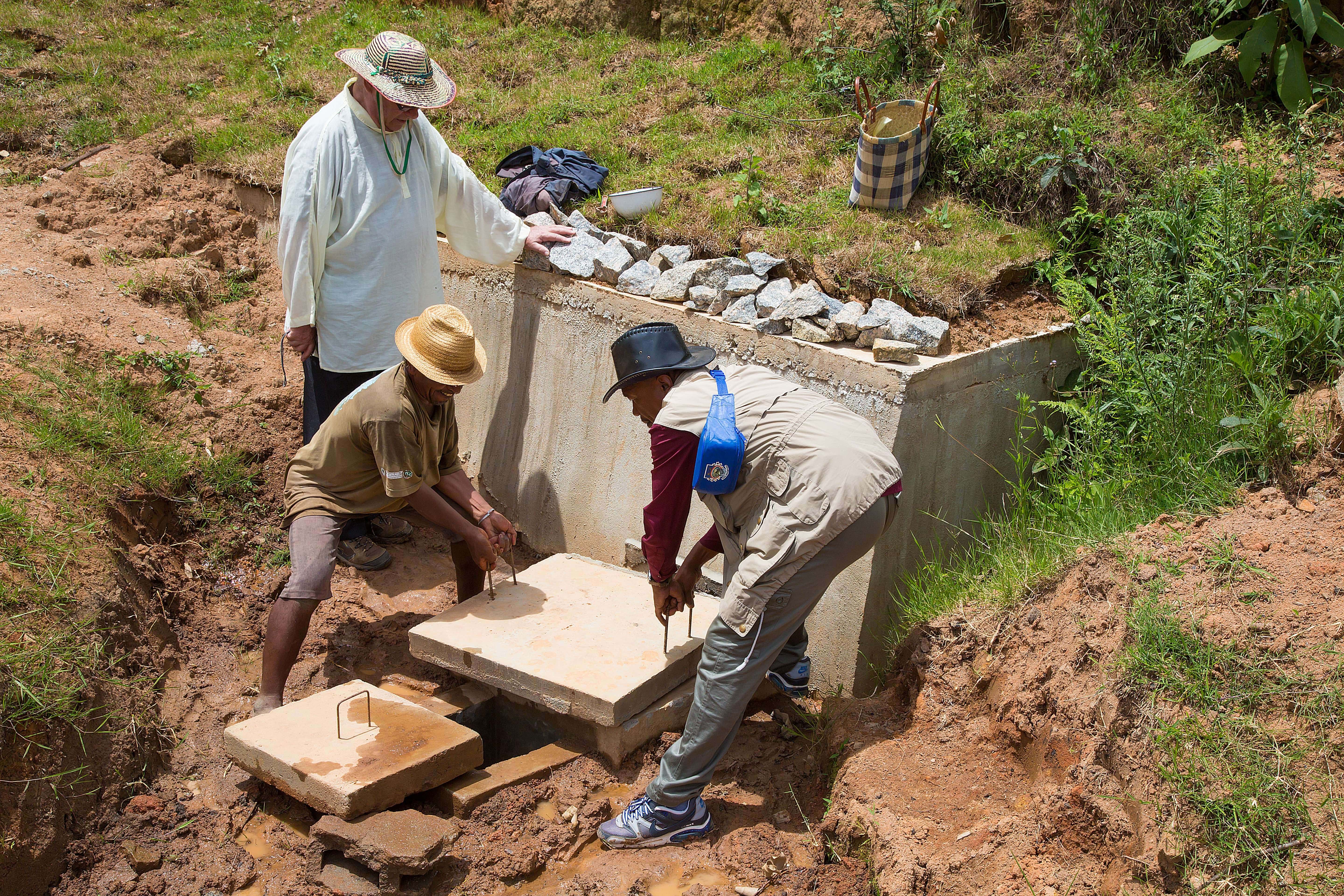 Vozama was founded in 1996 in Madagascar to fight against poverty by addressing the root cause of under-development: illiteracy. Pre-schooling in Madagascar often remains limited to the children of wealthy families in the country’s large cities. Through its network of 700 pre-school establishments, attended by some 10,330 children, Vozama is making pre-schooling accessible to the poorest isolated rural regions and bringing them access to high-quality care and education for their young children